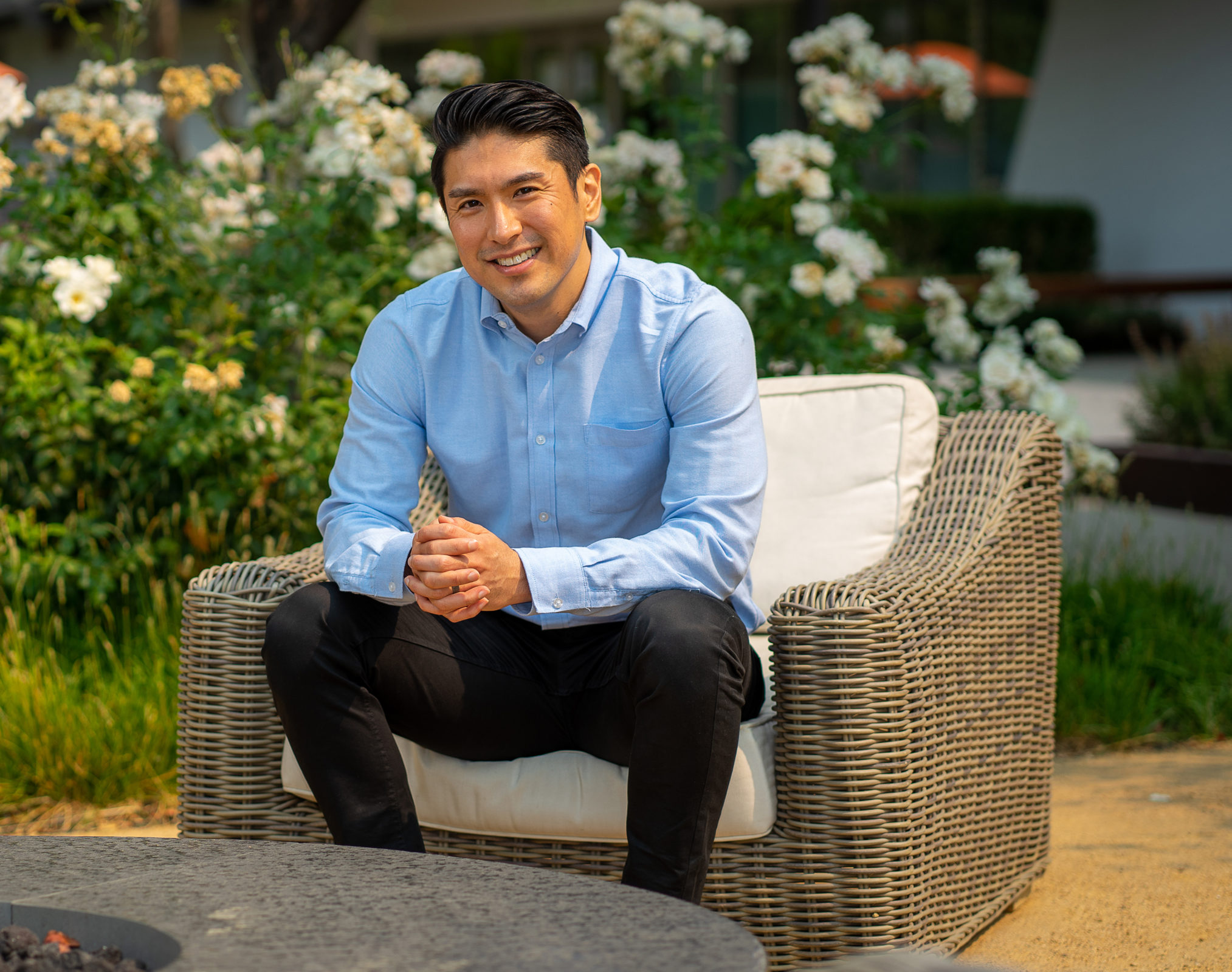 San Jose, CA (August 22, 2022)— Rosendin, the nation’s largest employee-owned electrical contracting company, is celebrating its Vice President and Chief Accounting Officer Matthew Hisaka for being named an honoree in the Silicon Valley Business Journal’s 2022 40 Under 40 award program. Hisaka was selected among hundreds of applications from rising leaders shaping the Bay Area for his commitment to being a positive force of change and champion of volunteerism in the construction industry and his community.

Hisaka joined Rosendin in 2011 as a Financial Reporting Manager and was selected for Rosendin’s Leadership Academy, a two-year training program aimed at teaching vital business skills along with confidence, and leadership training. Hisaka has played an important role in launching The Rosendin Foundation where he organizes fundraisers and volunteering events for local nonprofits. In 2022 he was named the Vice President and Chief Accounting Officer.

“Matt genuinely cares for each one of his team members and knows how to put them in positions to succeed,” said Daren Mays, Vice President of Finance at Rosendin. “His strong work ethic and eye for detail have made Rosendin a more efficient company and I have no doubt Matt will someday leave his mark on the next generation of industry leaders.”

He is also heavily involved in organizing company-wide service days to support the Boys and Girls Club of Silicon Valley, the Second Harvest Food Bank in San Jose, HomeFirst Services of Santa Clara County, and others.

“I am humbled to be named a 40 Under 40 recipient by the Silicon Valley Business Journal among a talented class of the Bay Area’s entrepreneurs, innovators and executives,” said Hisaka. “I am inspired everyday by my family to give back and would like to thank all my mentors at Rosendin for helping me get to where I am today.”

The Silicon Valley Business Journal honored its 2022 40 Under 40 class at an in-person event at the Unzipped Pavilion in San Jose on August 18. Young professionals from every sector were selected and represented selected based on their contributions to their companies, their role in their industry and the likelihood of them becoming a key leader in their field and their community.